The Foundation is governed by a diverse Board of Directors comprised of historians, preservationists, journalists, business leaders, architects, engineers, and other professionals. All have a love of Albert Kahn and believe that the Kahn legacy is worth preserving. 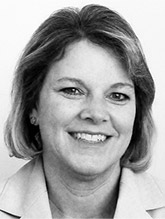 Heidi is a founding member of the Albert Kahn Legacy Foundation. As an employee at Albert Kahn Associates since 2014, she has been instrumental in developing and growing the firm’s future business along with preserving its remarkable past. Before Kahn, Heidi began her career as an interior designer and worked her way to corporate leadership as Director of Business Development and Marketing. Throughout her career, she has remained committed to civic roles at both board and committee levels, including Saline Area Schools Board of Education, Washtenaw County School Board Association, Michigan Association of School Boards, InForum, IIDA State Board, and CREW Detroit, among others. 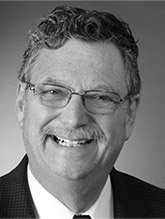 Levi has been advocating for the establishment of an Albert Kahn Museum for all to learn about Albert Kahn’s legacy. Founder of his own real estate firm, Levi has been active in the commercial real estate business and a licensed attorney for over four decades. He has championed multiple nonprofit organizations served as a board member for Building Beds for Kids, Piast Institute, and Moies Chetim. As a graduate of Wayne State University Law School and Cranbrook Schools, Levi has well-established roots in the Detroit community. 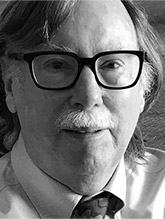 John is a veteran journalist and author who has published extensively on Detroit, including the books Reimagining Detroit: Opportunities for Redefining an American City, Yamasaki in Detroit: A Search for Serenity, and Revolution Detroit: Strategies for Urban Reinvention. Born in New York City, he attended DePaul University in Chicago and Columbia University in New York. Joining the Detroit Free Press in 1987 as the paper’s urban affairs and economic development writer, John became a leading interpreter of the saga of post-industrial cities and their recovery efforts. In 2017, he was inducted into the Michigan Journalism Hall of Fame. Now
retired, John continues to write and speak about labor, economics, architecture, urban planning, and media. 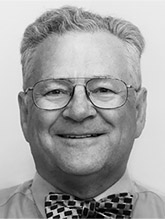 Robb is Senior Vice President and Principal at Albert Kahn Associates, where he served previously as Director/Corporate Secretary. He continues to lead projects for the firm’s health care clients, including Henry Ford Healthcare System. Robb has led extensive health care facility projects in Michigan, Illinois, Iowa, and Wisconsin, including twelve new or replacement hospital projects. He is Past President of the Prismatic Club of Detroit, Former Vice-Chair of the National Planetree Visionary Design Network, Founding Board member of the Grosse Pointe Park Tax Increment Finance Authority (TIFA), and he serves as Elder and Treasurer of Historic Fort Street Presbyterian Church in Detroit. 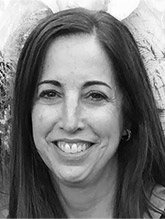 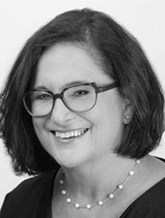 Wendy comes to the AKLF with deep experience in nonprofit and socially-responsible organizational strategic development including fund, marketing and program development. Wendy’s passion lies in working with organizations to reach and achieve their mission and purpose through strategic initiatives and programs. Respected throughout the community as a creative, clear-headed strategic thinker and writer, Wendy previously served as Executive Director of the Jewish Historical Society of Michigan, Marketing Director of Michigan Veterinary Specialists and ran a sports-center in Ontario, Canada. She currently serves as a committee member for the Leo M. Franklin Archive and has served on various other boards and committees. 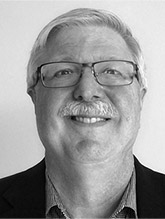 John is a long-time mechanical engineer at Albert Kahn Associates. Formerly the Director of Mechanical Engineering, John has led complex projects for clients like FCA-Chrysler, Ford Motor Company, Henry Ford Hospital, General Motors, the Michigan Opera Theatre, and numerous clients out of state and country. He has served as the Detroit Chapter President of the American Society of Heating, Refrigeration, and Air-Conditioning Engineers, and has been involved in the Engineering Society of Detroit. Over the last two decades, he has led historical tours for organizations such as Preservation Wayne, and the Ford Piquette Avenue Plant, where he remains an active guide. 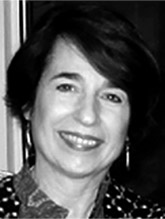 Aimee is an archivist at the Walter P. Reuther Library, Archives of Labor and Urban Affairs at Wayne State University. Previously, she served as director of the Jewish Historical Society of Michigan for almost a decade, where she edited the journal Michigan Jewish History and curated exhibits at the Detroit Historical Museum. Her publications include books and articles on Detroit history, Jewish history, and art history. She has served on the boards of Michigan Women Forward, Michigan Women’s Historical Center and Hall of Fame, Wayne State University Press, President’s Commission on the Status of Women at Wayne State University, Farmington/Farmington Hills Education Foundation, and Farmington Hills Committee to Increase Voter Participation. 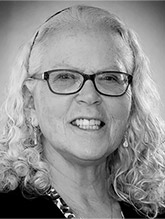 Nancy was the executive director of the Michigan Historic Preservation Network for 17 years. In 2016, she was awarded the Community Economic Development Advocate of the Year award for her professional career working to form connections, secure resources, and provide an understanding of the value that healthy and historic neighborhoods bring to Michigan residents and the economy. She created the MHPN Tax Credit partnership program that has been instrumental in partnering on major Detroit projects. In addition to this foundation, Nancy is also involved with Preservation Action, the National Historic Preservation Advocacy Organization, and the National Preservation Partners Network. 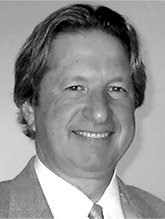 Peter is the great-grandson of Albert Kahn and has a history of civic involvement in Detroit and beyond. Currently, he is a partner in Robinson/Jeffrey Associates, Inc., completing numerous investment banking assignments in the telecommunications industry, building off of a long career in the cable television industry. Additionally, Peter has focused on venture capital, investing, and becoming a Board member of several startups throughout the country. Within the Detroit community, he has served on various boards, including the Detroit Institute of Arts, Birmingham Bloomfield Art Association, Gilda’s Club, Culture Source, Challenge Detroit, Cranbrook Schools, Cranbrook Art Academy, and the Cranbrook Educational Community. 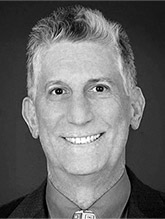 Michael is an architectural historian and author. In addition to several published articles on Detroit architecture, he authored Designing Detroit; Wirt Rowland and the rise of Modern American Architecture, an award-winning history of Detroit’s early 20th-century architectural achievements. Prior to 2010, he was self-employed as an executive recruiter, working with nonprofit organizations and corporations marketing business services. Early in his career, Michael worked in the printing and publishing industry. 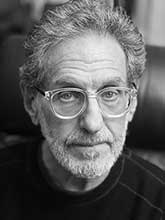 Eric has a long career in graphic design and art direction, working in publishing, corporate communications, branding, marketing, web and app design. Throughout his career he has provided design and consulting services for many art, educational and health related non-profits. Eric served on the board of PuppetART, Detroit Puppet Theater. Teamed with his Therapy Dog Jake, Eric also devoted time visiting hospitals, libraries, and schools, earning an award for their work in a Read to Your Dog program at a Detroit Elementary school.