Virtual Talk with Chris Meister and Amy Emmert, Director of Education for the Belle Isle Conservancy

Although relatively modest in comparison to what came later, the Belle Isle Aquarium & Horticultural Building is a landmark providing the apex of Albert Kahn’s early career. It also marks his metamorphosis from a middling regional designer to an architect-engineer uniquely suited to the immense challenges of the incoming 20th Century.

Using the rediscovery of the blueprints for this remarkable structure as a launching point, this presentation will look at the antecedents for its design along with its impact on Kahn’s future work. The building’s inspiration for a generation of public aquarium building in the United States will also be discussed. 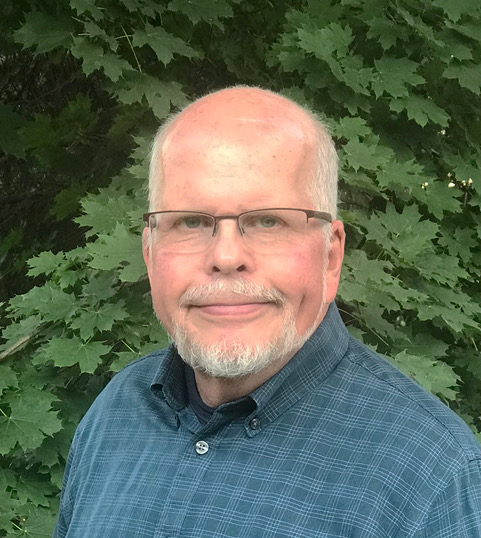 Chris Meister brings a passion for architectural history to his study of Albert Kahn’s vast career while his experience as a graphic designer in both the corporate environment and independent business aids in his appreciation of what Kahn famously identified as 90% of the profession (the business side).

Chris gained an intimate appreciation for Kahn’s Belle Isle Aquarium & Horticultural Building through his efforts, with others, to prevent the aquarium portion from closing in 2005 and bringing it back to life when it reopened in 2012.

Through his research in 2016, Chris located fourteen blueprints from the original architectural drawings for the structure that were previously thought to be long lost. He hopes that they will serve as a guide for responsible restoration efforts to return the Belle Isle Aquarium & Horticultural Building to the unique splendor and historic significance of Kahn’s original vision.

Chris lives in Royal Oak, Michigan and is a member of the Albert Kahn Legacy Foundation.

In 2013 his article “Albert Kahn’s Partners in Industrial Architecture” was published in the Journal of the Society of Architectural Historians and he has written a manuscript for an overdue fresh appraisal of Kahn’s career and historical impact. 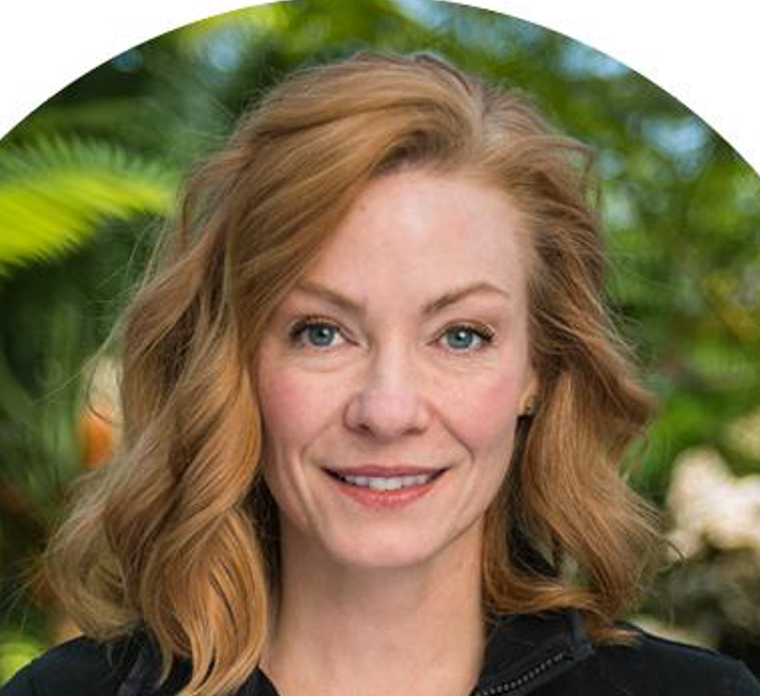 Amy Emmert is the Director of Education for the Belle Isle Conservancy. She leads the school, youth, and visitor programs for the Belle Isle Aquarium and Anna Scripps Whitcomb Conservatory, on Belle Isle, Detroit (the country’s largest city island park).

Amy started her career as a zookeeper in Oshkosh, Wisconsin, and has spent the past 25 years working in zoos, aquariums, and schools around the world, including Chicago, Illinois; Bimini, Bahamas; Melbourne, Australia; and Cologne, Germany.

Her current passion and work focus on increasing diversity in the natural science careers and outdoor engagement. She was recently awarded Michigan Science Teachers Association’s Informal Educator of the Year Award for 2020.