Join us from 2:00 pm to 3:00 pm for an engaging panel discussion about Albert Kahn’s impact on the city of Detroit and some of the significant buildings he created.

Admission to this program is FREE but space is limited. 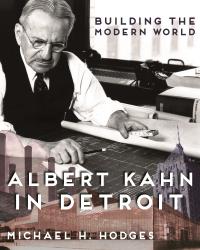 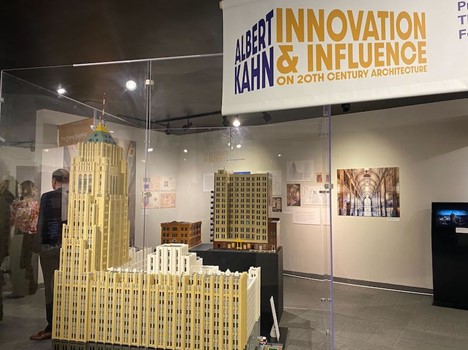 Tours of the Albert Kahn exhibit will take place after the program.