Join Chris Meister on a one mile walking tour of historic Kahn sites on Belle Isle State Park.  Tour stops will include the landmark 1904 Belle Isle Aquarium & Horticultural Building (two diverse attractions in one structure), the Richardsonian 1894 Police Station and the picturesque 1895 Stables.  We will tour the interiors of the Aquarium and Conservatory (the other structures are closed to the public).  Although not directly associated with Kahn, the tour will also stop to discuss the 1921 statue of Civil War General Alpheus S. Williams along the way. 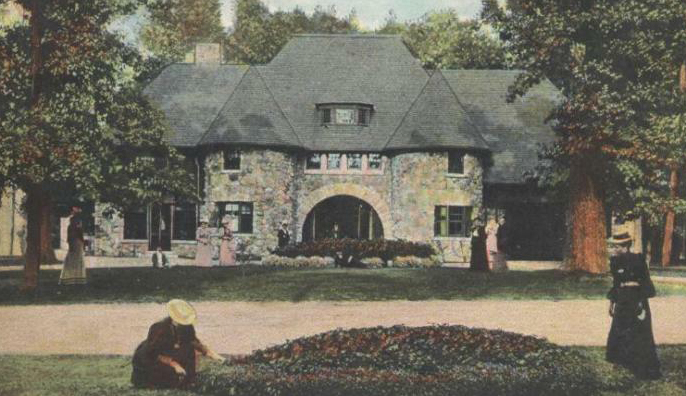 After the tour there will be an optional visit to the 1930 Kahn-designed Livingstone Memorial Lighthouse, the only lighthouse he designed in his career. 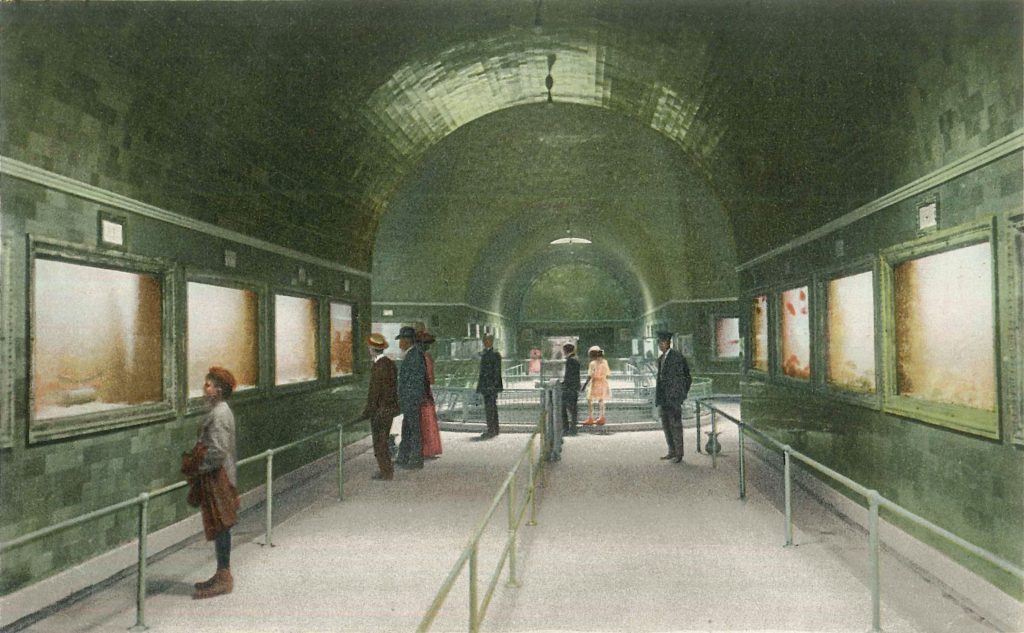